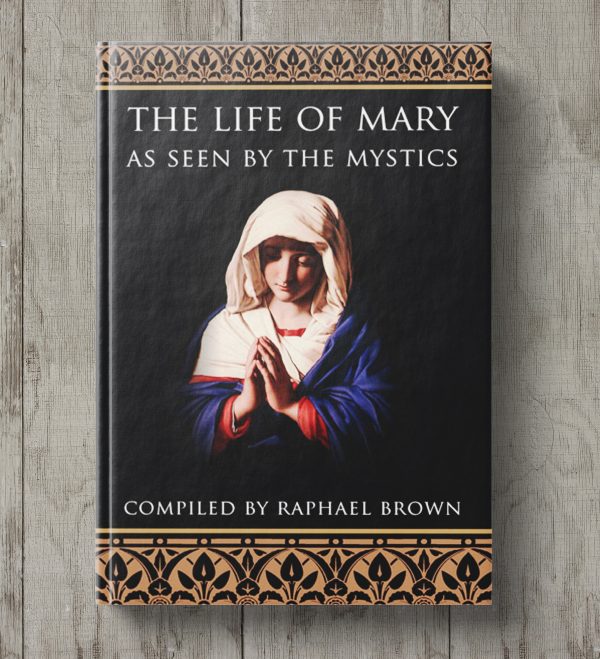 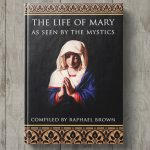 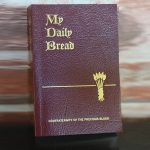 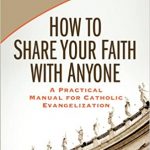 The Life of Mary as Seen by the Mystics provides a detailed look at the life of the Virgin Mother from the Immaculate Conception until her Assumption. Compiled by reference librarian and Franciscan, Raphael Brown, in 1951, this work brings together the visions and revelations of four devout women separated by centuries but united in their Catholic faith and piety.

Not much is said in the Biblical gospels of Mathew, Mark, Luke and John regarding the life of Mary. After all, their gospels were intended to tell the story of Christ — his birth, teachings, crucifixion and ascension.

The Life of Mary as Seen by the Mystics provides greater context to the life of Jesus Christ by bringing the reader closer to his earthly mother. It explains the trials she suffered in order to bring about the salvation of mankind.

This work is unique in that not only is it focused entirely on the Virgin Mary, but its sources were all women as well. The four “mystics” whose writings make up the basis of this work lived in different times and different nations. But they were all devout Catholics who dedicated their lives to their faith.

St. Elizabeth of Schönau lived from 1129 to 1164. Born in the Rhineland, she entered Schönau Abbey, where she became an abbess. Her visions were known across Europe, and she was often consulted for advice by learned and religious men.

St. Bridget of Sweden, born in 1303, was the daughter of a wealthy provincial governor. She did not enter a convent, but rather married and had 8 children. After her husband’s death, she entered the Franciscan order and dictated over 1,500 pages of revelations regarding the Passion of Christ and the Nativity.

Ven. Mother Mary of Jesus of Agreda was born in Spain in 1602. She founded the Monastery of the Immaculate Conception with her mother and sisters, where she was elected abbess 11 times. Mary of Jesus was said to have visited the New World through bilocation — being in two places at the same time. She appeared and spoke to Native Americans in Texas, New Mexico, and Arizona without ever leaving Spain. The content of her book, The Mystical City of God, forms part of the basis of The Life of Mary as Seen by the Mystics.

Sister Anna Catherine Emmerich was born to poor Westphalian peasants in 1774. She spent 10 years in a convent, but when it was closed in 1812 she moved to a private home where she spent the rest of her life. She claimed (not without controversy) to have experienced the wounds of Christ, and to witness his daily teachings over the course of three years. She dictated her visions to Clemens Brentano, who later published them based on his notes.

The visions and revelations of these four remarkable women were compiled and condensed by Mr. Brown into a coherent narrative. Beginning with the history of her parents, St. Ann and St. Joachim, it follows Mary from her Immaculate Conception through her life to the Assumption. It describes her many conversations with God and his angels throughout her life, the revelation that she would be the mother of the Messiah, and the trials that she had to undergo to prove herself worthy of serving God’s only son.

Rather than intending this work to be a fifth gospel, Mr. Brown meant it to be a secondary text, a “religious novel” providing insight into the Blessed Virgin’s humility, charity, and devotion to God. It draws about two-thirds of the history from the writings of Sister Anna Catherine Emmerich and Ven. Mother Mary of Jesus. St. Bridget’s visions add to the major events in Mary’s life, and St. Elizabeth’s writings provide insight into Mary’s youth in the Temple and the Annunciation of the angel Gabriel.

A masterpiece that combines the visions of four great Catholic mystics into one coherent story on the life of the Blessed Virgin Mary. Based primarily on the famous revelations of Ven. Anne Catherine Emmerich and Ven. Mary of Agreda, it also includes many episodes described in the writings of St. Bridget of Sweden and St. Elizabeth of Schenau. To read this book, therefore, is to share in the magnificent visions granted to four of the most priviledged souls in the history of the Church.

In complete harmony with the Gospel story, this book reads like a masterfully written novel. It includes such fascinating details as the birth and infancy of Mary, her espousal to St. Joseph and her Assumption into Heaven where she was crowned Queen of Heaven and Earth.

For young and old alike, The Life of Mary As Seen by the Mystics will forever impress the reader with an inspiring and truly unforgettable understanding of the otherwise unknown facts concerning Mary and the Holy Family. Imprimatur. 280 pgs, PAPERBACK

There are no reviews yet.

You've just added this product to the cart:
Pray The Rosary Every Day!Mary's Request