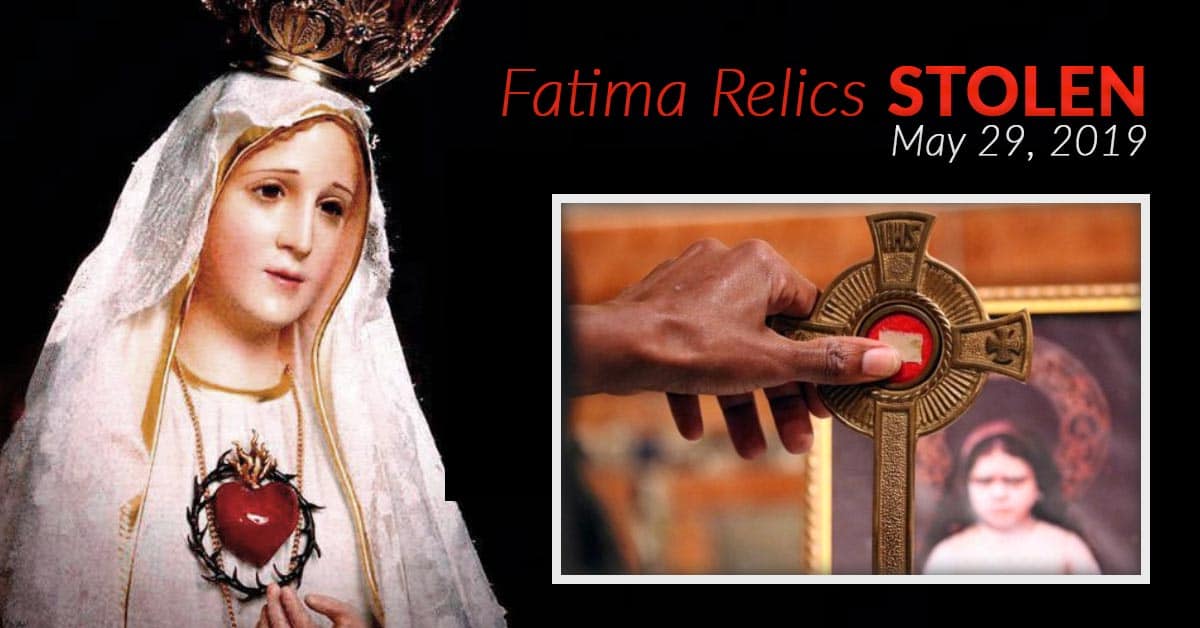 Please pray for the souls of those who took the relics of these two saints and that they may be returned intact.

MILAN – On Wednesday May 29, 2019, the relics of two Fatima child saints have been stolen from a church in Verona while they were traveling on a pilgrimage tour in Italy.

Father Andrea Ronconi said Thursday that small pieces of clothing belonging to the Portuguese shepherd children made saints in 2017 were stolen Wednesday. Police were looking for two suspects.

Ronconi, priest at the Jesus Christ Divine Worker parish, said he was “heartbroken and mortified” by the theft, which also included copies of a crown and rosary of the Fatima Virgin Mary statue.

Francisco and Jacinta Marto, who reported visions of the Virgin Mary more than 100 years ago at Fatima, were declared saints on May 13, 2017. 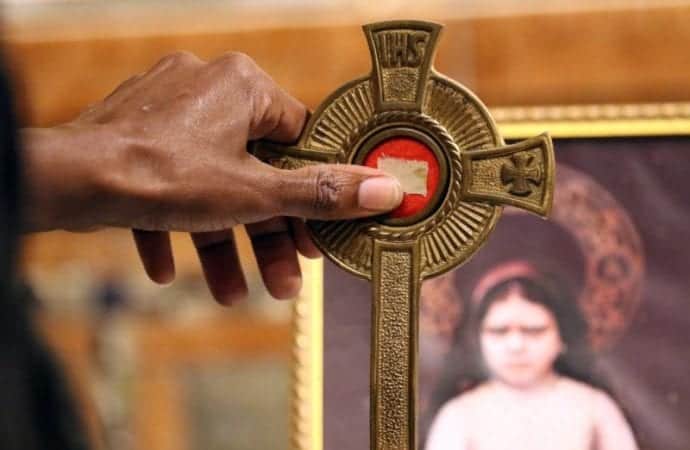